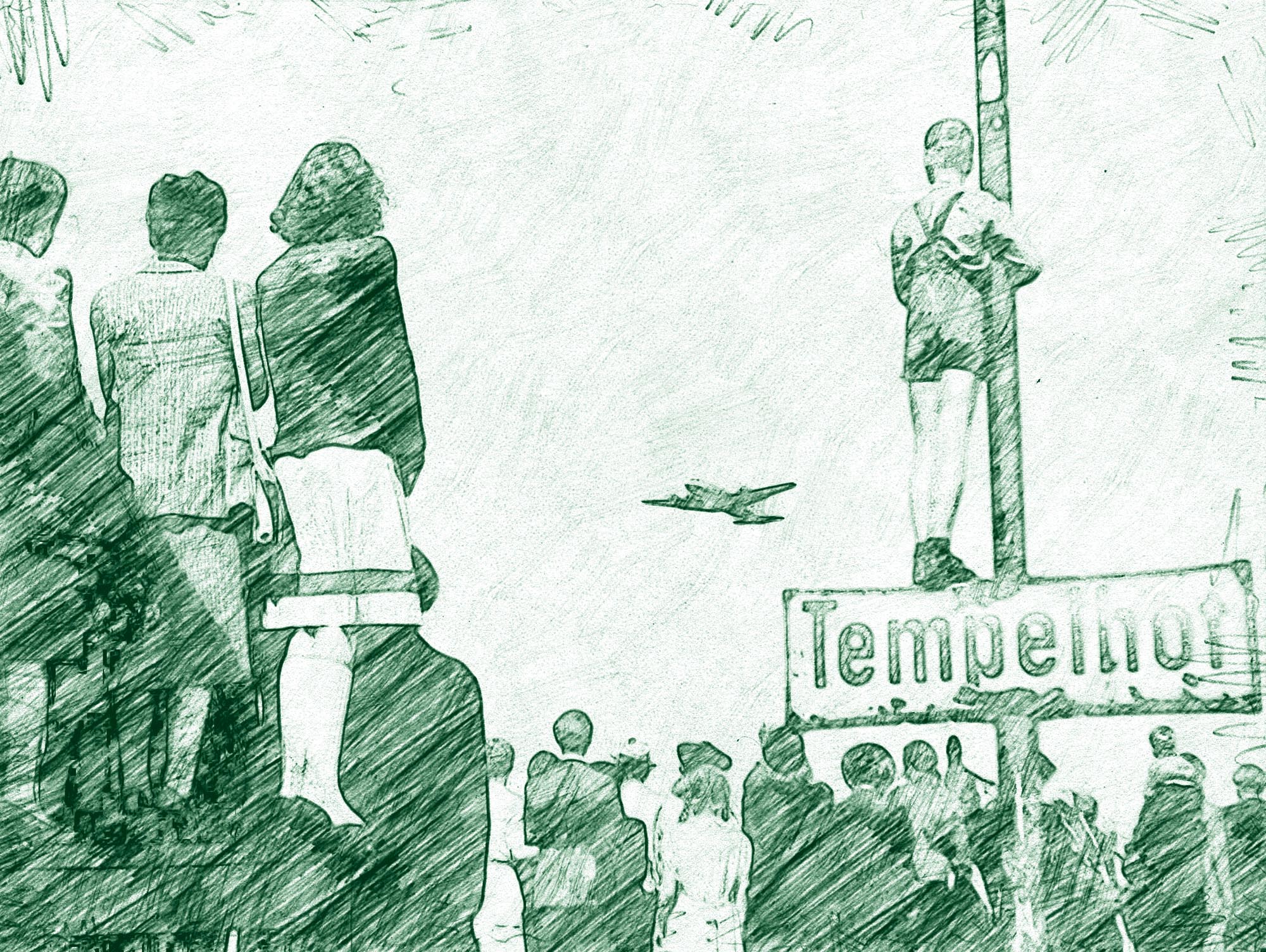 Calling all Secret Agents... Operation Bletchley: Berlin is your codebreaking challenge. Your mission is to cover 40 miles on foot through Soviet territory, decrypt vital intelligence about the blockade, cracking codes as you go and help bring our stranded contacts back to HQ. Do you have what it takes to accomplish your mission and deliver the final message before time runs out?

Your mission begins on 1 January and you must complete, and deliver the final message by midnight on 31 January 2023.

With three levels of codes to choose from; junior, codebreaker and cypher expert, get the whole family together this New Year - you have 31 days and one chance to break the Soviet blockade. Sign up now.

Operation Bletchley: Berlin is a codebreaking event that you can take part in anywhere in the world. Here’s how it works...

It’s January 1949. Since the fall of the Nazi regime, Germany has been carved up into four zones. In the West, there are three zones occupied by British, French and American troops. To the East, there are the Soviets. And there lies the problem. Deep inside the Soviet zone, hundreds of miles from the Western boundary, is the capital of Berlin. And like the rest of the country, Berlin, too, is divided into four zones.

Cooperation between East and West has deteriorated, and on 18 June 1948, Stalin’s communist regime closed road, rail and water supplies to West Berlin – leaving two million Germans cut off from vital resources. The city was already suffering from food shortages, crime and violence. But with the recent blockade stopping road and rail support from Western allies, the prospect of a peaceful Christmas seems bleak at best.

And yet, there is still hope. Operation Plainfare is well underway, with British and American troops flying supplies down a 100-mile air corridor to Tempelhof and Gatow. And now, with the Soviets dead-set on kicking Western allies out of Berlin, we need your help to beat the blockade before it’s too late.

How? We need you to go beyond the blockade and discover the truth of what’s happening in the East. We’ve arranged for you to make contact with key officials, but you’ll need to move on foot and crack codes along the way to avoid being captured. It’s a frosty journey that’s certainly not for the faint-hearted. Are you up to the challenge?

The difference your generosity can make

Operation Bletchley was created to raise money to support soldiers, veterans and their families, through ABF The Soldiers' Charity. There is no obligation to fundraise, but we hope you'll use your place to raise as much as possible:

£75 - could go towards the cost of a temporary wheelchair ramp, allowing an injured soldier to enter and leave their home.

£1,000 - could help pay for home adaptations so that a veteran’s young disabled child can live in a safe and accessible environment.

ABF The Soldiers' Charity is the Army's National Charity, here for soldiers, past and present, and their families for life. 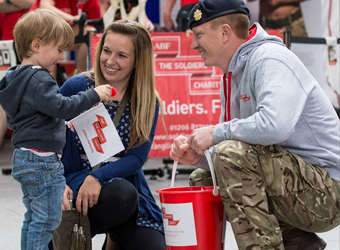 Gift a place in Operation Bletchley

You can also buy a place in Operation Bletchley: Berlin to gift to someone else. The perfect stocking filler, or great for that one person who is impossible to buy for.

Find the fundraising page of someone already taking part in Operation Bletchley.