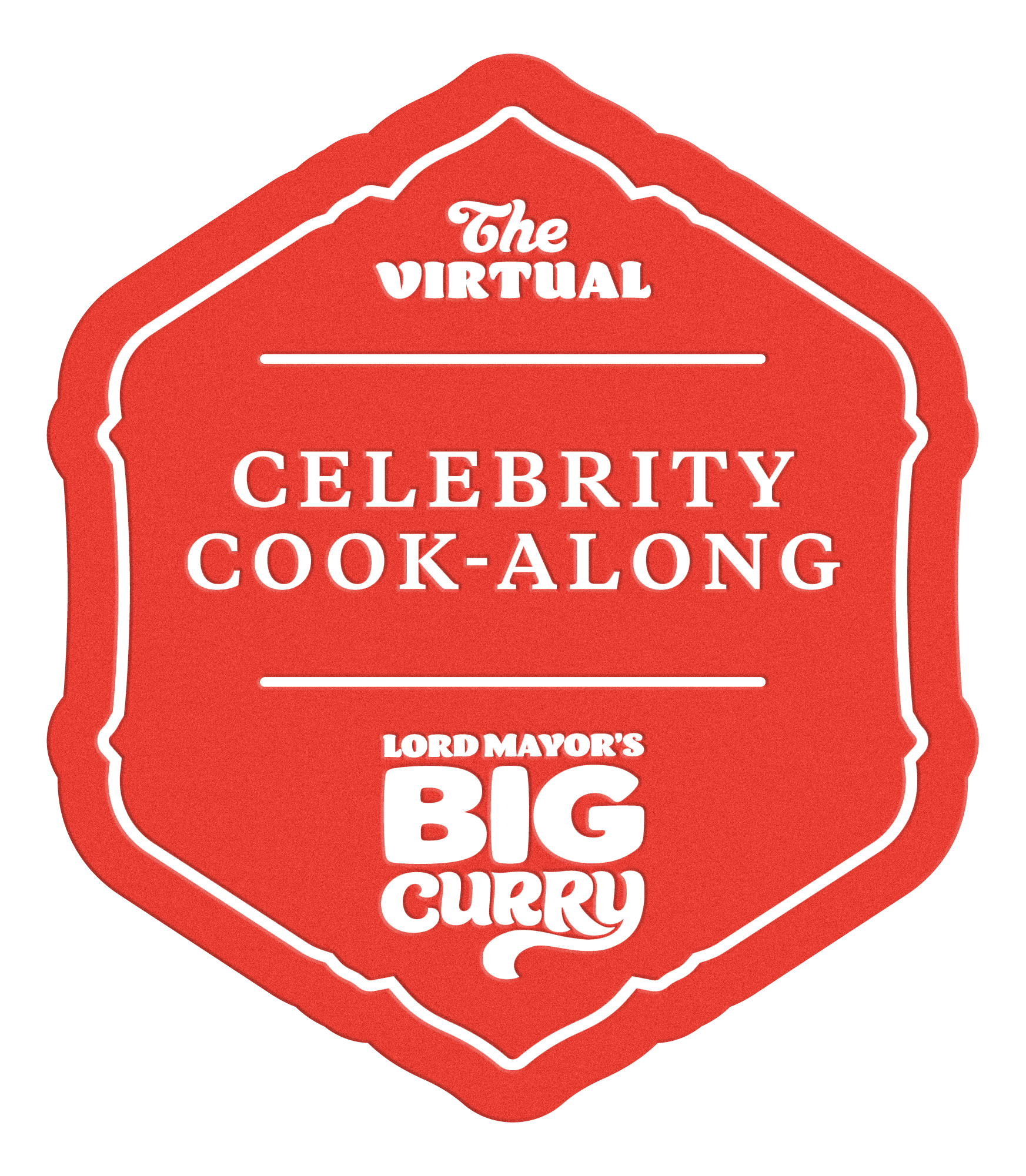 The best of The Lord Mayor's Big Curry, in the comfort of your own home.

Delicious cocktail to start off the evening designed by the Lord Mayor and Lady Mayoress themselves.
Incredible curries to cook at home guided by some of Britain's top chefs with the finest ingredients arriving at your door.
The perfect wine pairings selected by leading industry voices.
A truly memorable occasion which is raising funds to support British veterans and their families across the country. What is not to love? 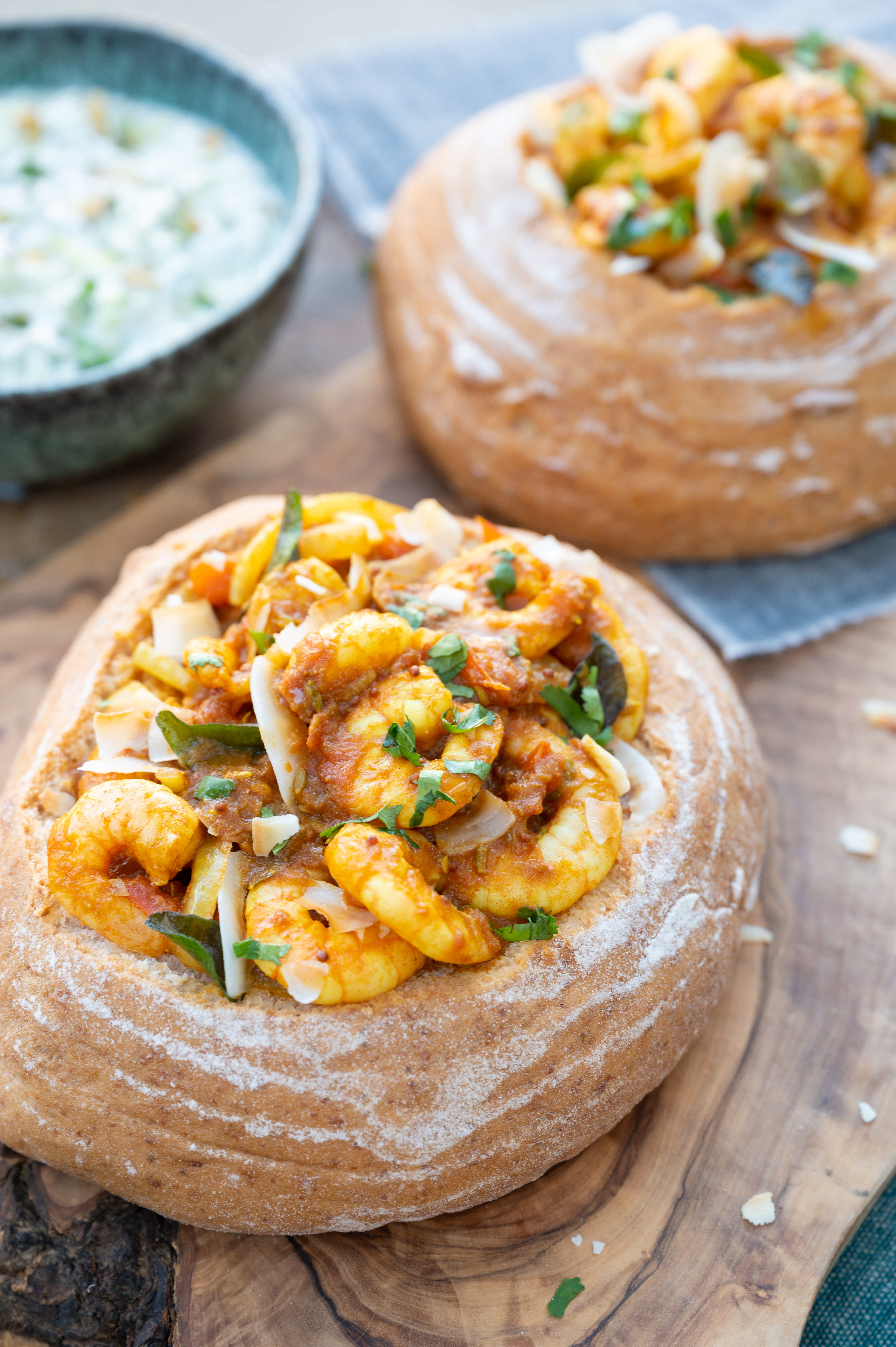 “What a great evening we had on Tuesday with Matt Tebbutt, Olly Smith and Simon Evans.  All three were on top form and gave us ninety minutes of fun and entertainment.

From Matt we learnt how to make a Bunny Chow with a delicious prawn curry served in the hollowed-out loaf of bread.  Sounds a bit strange but really tasty.

Olly shared with us his wine selection, two whites which went really well with the spicy curry and the cucumber and roasted cashew nut salad.  Simon was a brilliant host.with a never-ending stream of amusing anecdotes.

Those of us who ordered the food and wine box found a beautifully presented set of fresh ingredients in exactly the right quantities.  The addition of the Lord Mayor's and Lady Mayoress’s cocktails ensured the evening got off to a very good start!.

We can’t wait for the next Cook-Alongs.  Prue Leith on 22nd April and Cyrus Todiwala on 6th May”.

Brought to you by The Cookaway & Private Cellar. 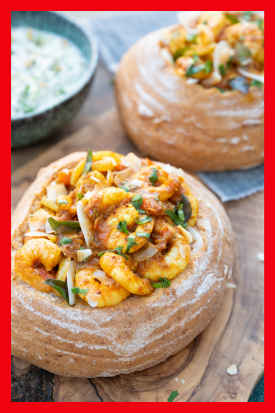 "An epic dish from Durban, possibly the best and most messy way to eat a curry!"

Olly has selected two perfect wines to accompany this delicious dish which come included in your hamper: 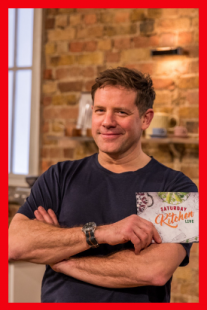 Matt presents the ever-popular BBC1 food and chat show, Saturday Kitchen. He is also the presenter of its favourite moments partner - Best Bites on BBC2.

Matt co-hosts 'Food Unwrapped' on Channel 4.  Series eight of this award-winning food show is now in production. Matt, alongside Jimmy Doherty and Kate Quilton, fronts this food and science series that lifts the lid on what's really in the food we eat.

He has filmed two series for ITV of 'Save Money Good Food' with fellow presenter Susanna Reid, inspiring families to cook smarter and waste less.

Matt made good use of his Geography & Anthropology degree making a food and travel show for the Discovery Channel. 'Kings of the Wild' tested his foraging and culinary skills in amazing jungle locations around the world.

Matt is a passionate exponent of Modern British cooking, using only the freshest, seasonal and locally-sourced ingredients. As well as Marco Pierre-White, he trained under such greats as Alastair Little, Bruce Poole and Sally Clarke.  For fourteen years, Matt and his wife Lisa ran The Foxhunter restaurant in Monmouthshire (AA Restaurant of the Year 2004) where the daily-changing menu featured an exciting range of wild and foraged foods.

What's in the pack? 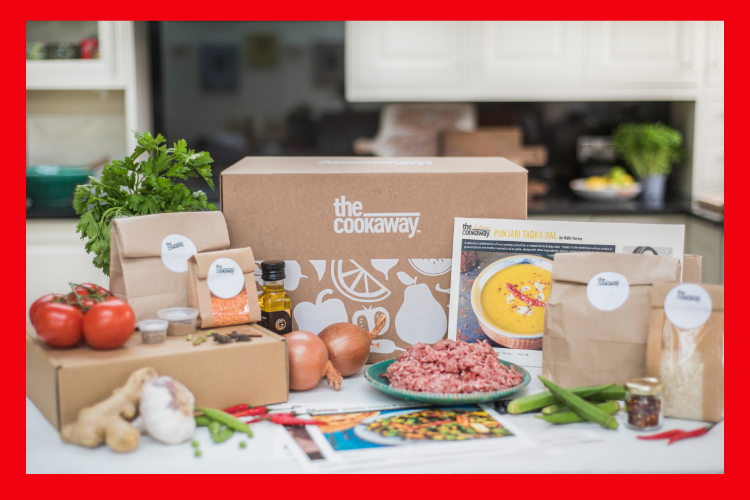 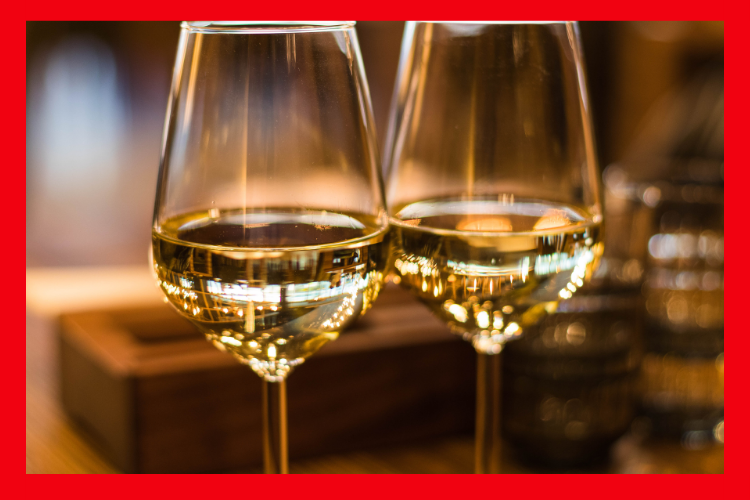 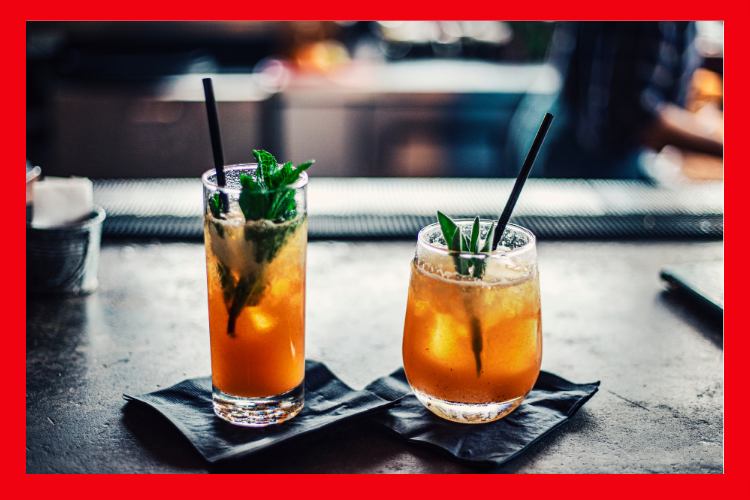 Optional Extra - A delicious cocktail designed by The Lord Mayor himself. What better way to start the evening guided by the master mixologist at the Coq d'Argent. 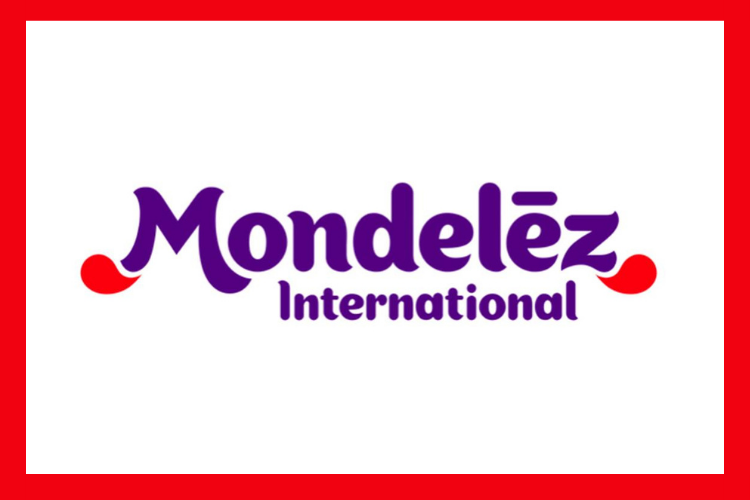 A delicious sweet treat to finish off your evening courtesy of Mondelez International. 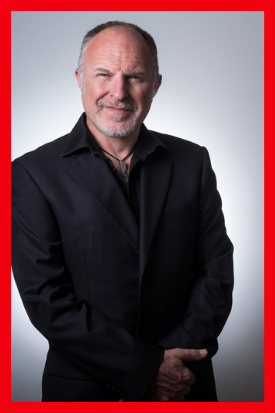 Simon Evans is one of the UK’s most respected and best loved comedians. Familiar from TV and radio appearances, as well as for his live tour shows and festival appearances, he is particularly popular on the corporate and after dinner circuit. He has been at the top of his game now for over twenty years yet at this year’s Edinburgh festival was unanimously agreed to only be getting better.

His TV credits include two appearances on BBC One’s Live at the Apollo, one on Michael McIntyre’s Roadshow, and a season of Channel 4’s Stand Up for the Week. On BBC Radio 4 his series Simon Evans Goes to Market, has had five seasons, delighting audiences with his witty and insightful take on the comedically unpromising territory of economics, all of which prove among the most popular downloads on the Sounds App. He is also a regular on Radio 4’s The News Quiz, and various other panel games, and from 1998 to 2002 wrote and hosted eight series of the news satire, The Way It Is 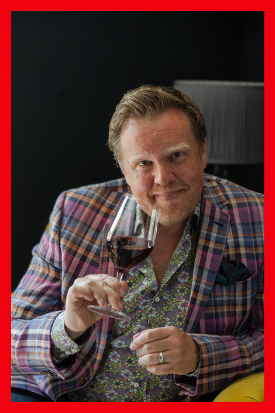 He is the weekly wine columnist for The Mail on Sunday’s You magazine, author of five books, regular wine expert on BBC1’s Saturday Kitchen and host of his own drinks podcast 'A Glass With’ featuring an array of celebrity guests including Kylie Minogue, P!NK, Sting, Sam Neill and Dawn French.

Your food and wine hamper will be delivered to your door courtesy of The Cookaway & Private Cellar.

The Cookaway are a premium recipe box brand that brings exciting world cuisines from expert chefs. Your priority delivered hamper will include everything you need for a wonderful Indian experience. Every detail has been carefully thought through, guaranteeing you a delicious and rewarding experience. Unpack your box and click the link to our live zoom with celebrity chefs, you have everything you need to create a mouth-watering home-cooked meal and if you have any questions just ask through the live interactive Q+A.

Private Cellar are an independent wine merchant, who source wines from all round the world. An incredibly knowledgable and personable team, they'll provide wines specially selected to go with your delicious curry. 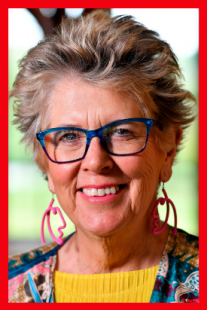 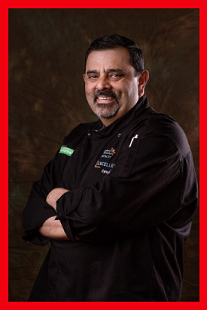 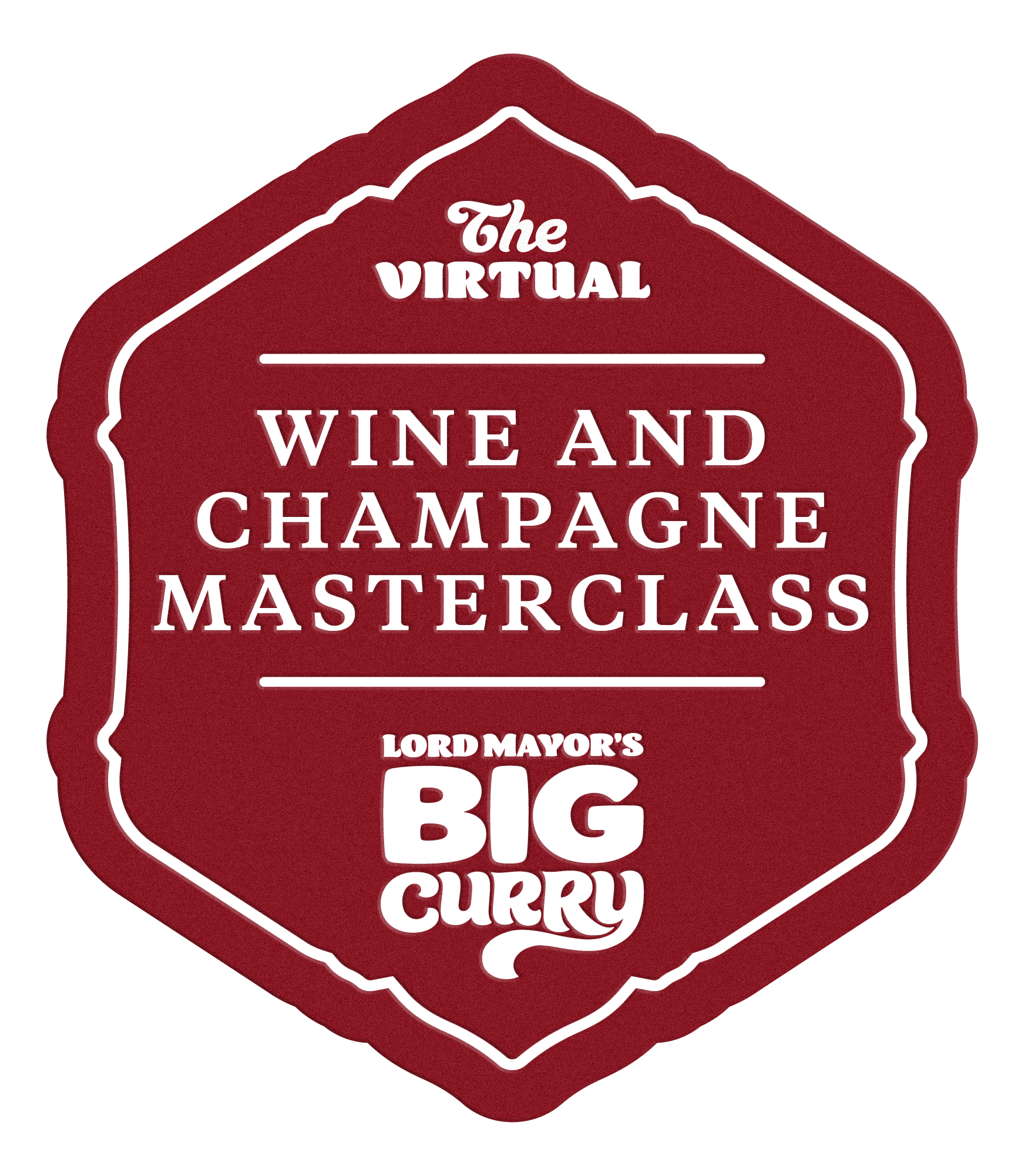 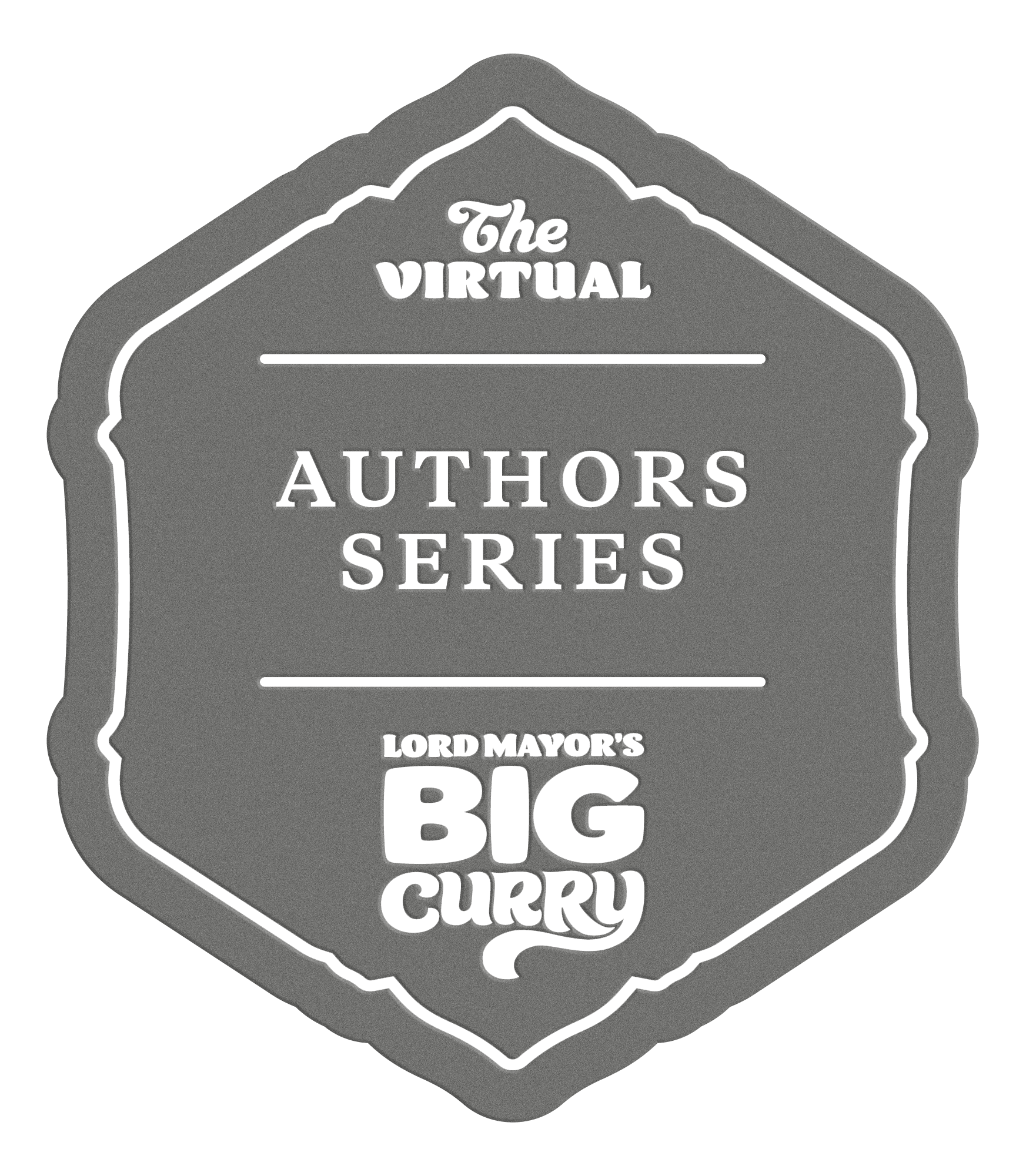 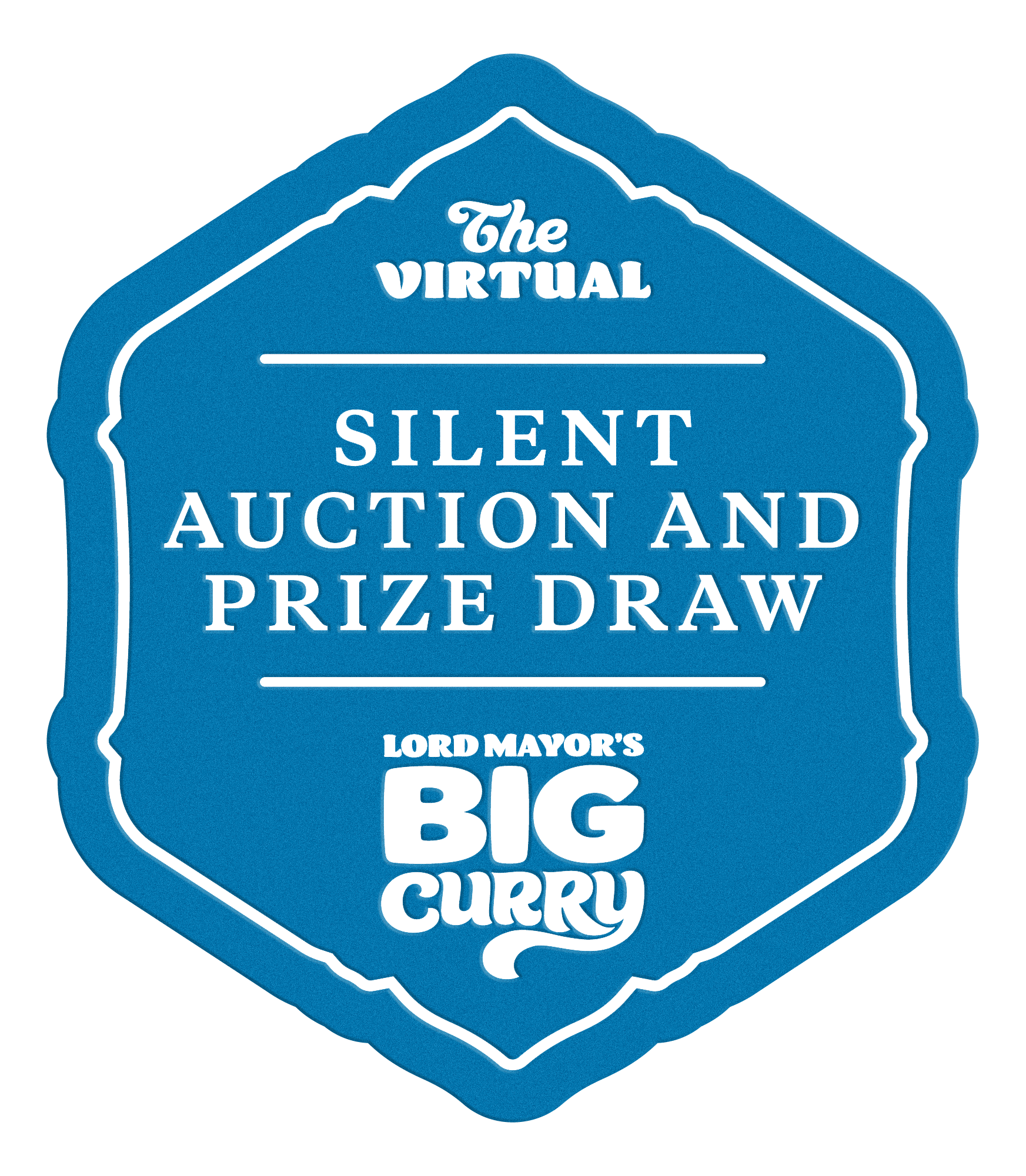