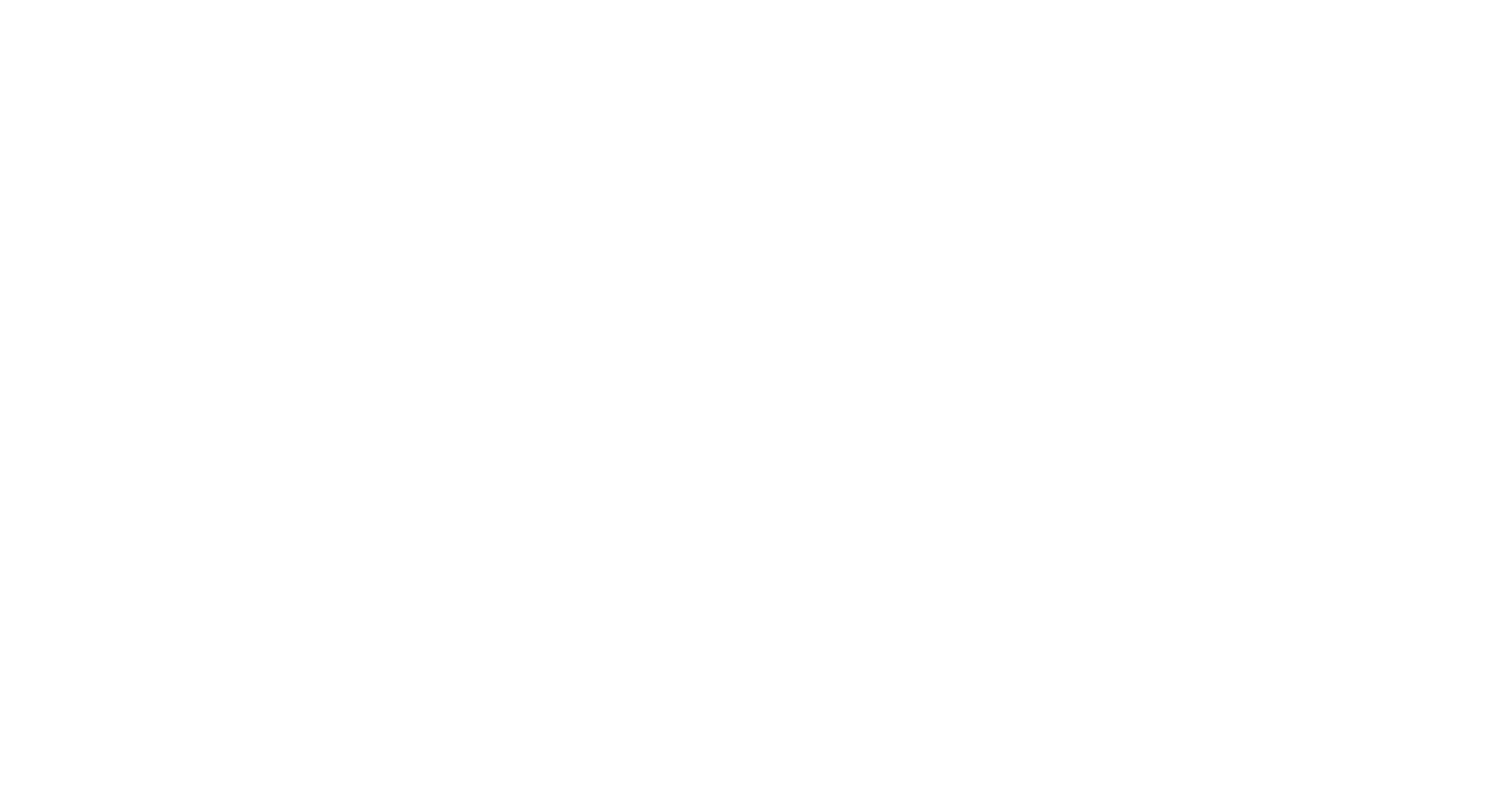 Join The Frontline Walk, sponsored by Annington - a 100km trek following in the footsteps of those who fought in WWI and WWII whilst supporting the soldiers and veterans of today.

Due to the COVID-19 pandemic, we have unfortunately had to cancel The Frontline Walk: The Home Front 2020.

We appreciate how disappointing this news will be and we share that disappointment. This has not been a decision we have taken lightly, but the health and wellbeing of all our wonderful fundraisers, volunteers and staff has been a driving factor.

We have contacted everyone who has signed up with more information and what to do next. Please check your e-mail.

We know that you will all have questions but please do bear with us as we work through the cancellation process. We have put together a FAQ to hopefully answer most of your questions, which can be accessed along the top navigation bar of this page.

You can sign up to The Frontline Walk 2021 - registration is now open.

Get in touch with Amy on akenyon@soldierscharity.org if you have any questions.

The Frontline Walk: The Home Front

Walk 100km of south-east England. Learn about the people of London, Surrey and Hampshire and the role they played during WWI and WWII.

Visit the FAQs tab for more information, or contact Amy on akenyon@soldierscharity.org or call 020 7811 3960.

See the photos from previous walks below. 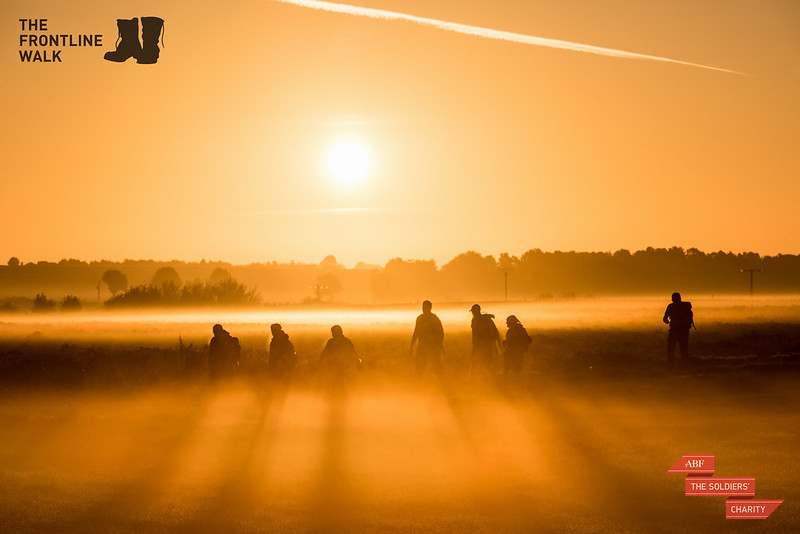 Below we have answered as many questions about the changes to The Frontline Walk and the upcoming UK based event 'The Frontline Walk: The Home Front'. This will be updated regularly as we receive more questions.

What changes have you made, and why?

What changes have you made to The Frontline Walk

We have cancelled The Frontline Walk completely for 2020. There will be no Home Front event this October.

What are my options?

You can transfer your fundraising and registration fee to 2021

What are the dates?

We can only go on guidance given by the Government, but we have every confidence in the event being able to take place in more normal situation in 2021.

How do I transfer?

Donate your registration fee and fundraising to the charity

Why and how can I do this?

If you are in a position to donate your registration fee to ABF The Soldiers' Charity, we would be incredibly grateful.

We expect an increase in the number of requests from support from both individual and from partner charities whose income has been/will be affected by COVID-19 and as always, our priority is to continue to provide grants to soldiers, veterans and their families in times of need.

We have provided over £2.5m worth of grants since the lockdown began with a significant reduction in income. However, we have been bowled over by the scale and generosity of support from across the community and are in a good position to continue to support soldiers, veterans and their families in need.

You can tell us you'd like to do this by e-mailing Amy on akenyon@soldierscharity.org

How to I request a refund?

Please e-mail Amy on akenyon@soldierscharity.org to request this. All refunds will be made to the original payment card.

We can only refund donations to the original donor. Please ask them to e-mail Amy directly on akenyon@soldierscharity.org to request this. There are no exceptions to this rule.

Can I still earn my Home Front medal?

While we now can't be together in October, we would love you all to take part in the Virtual Frontline Walk with us. Cath Rhodes has set up a team for Frontline Walkers: Team Slow and Steady FLW. Please contact akenyon@soldierscharity.org for a voucher code to bypass the registration fee.

If you do take part in the Virtual Frontline Walk and complete your 100km around your local area in the set time frame and we'll send you your Home Front medal as a thank you.

Steve Roberts is the historical guide on The Frontline Walk.

Steve is an ex-serviceman with a keen interest in military history, he holds a Masters Degree in British First World War Studies and has a proven track record in researching Britain’s armed forces for individual clients and a number of television documentaries.

Terry offers a research service for people interested in finding out about their family connections to the First World War. He does not charge for his service, but asks for a donation to be made to The Soldiers' Charity instead.

Terry is also a tour guide, having previously worked with Leger, Holts and RBL. Terry offers a bespoke tour package, either following your relative's First World War journey or the key landmarks on the WWI battlefields.

The 2020 Frontline Walk will be sponsored by Annington.

Annington is one of the largest private landlords in the UK following the purchase of over 57,000 homes from the Ministry of Defence in 1996.  Most of these properties are leased back to the MOD and provide homes for Service personnel and their families.  A significant number, however, have been handed back to Annington.

In the years since 1996, Annington has invested time, money and expertise in regenerating thousands of these homes and returned them to the national housing stock.  To date, Annington has helped over 18,000 homebuyers, many of whom were first time buyers and key workers.

Last year a team of five Annington employees completed the Frontline Walk and raised £43,000 for ABF The Soldiers' Charity.

You can read more about the partnership here. 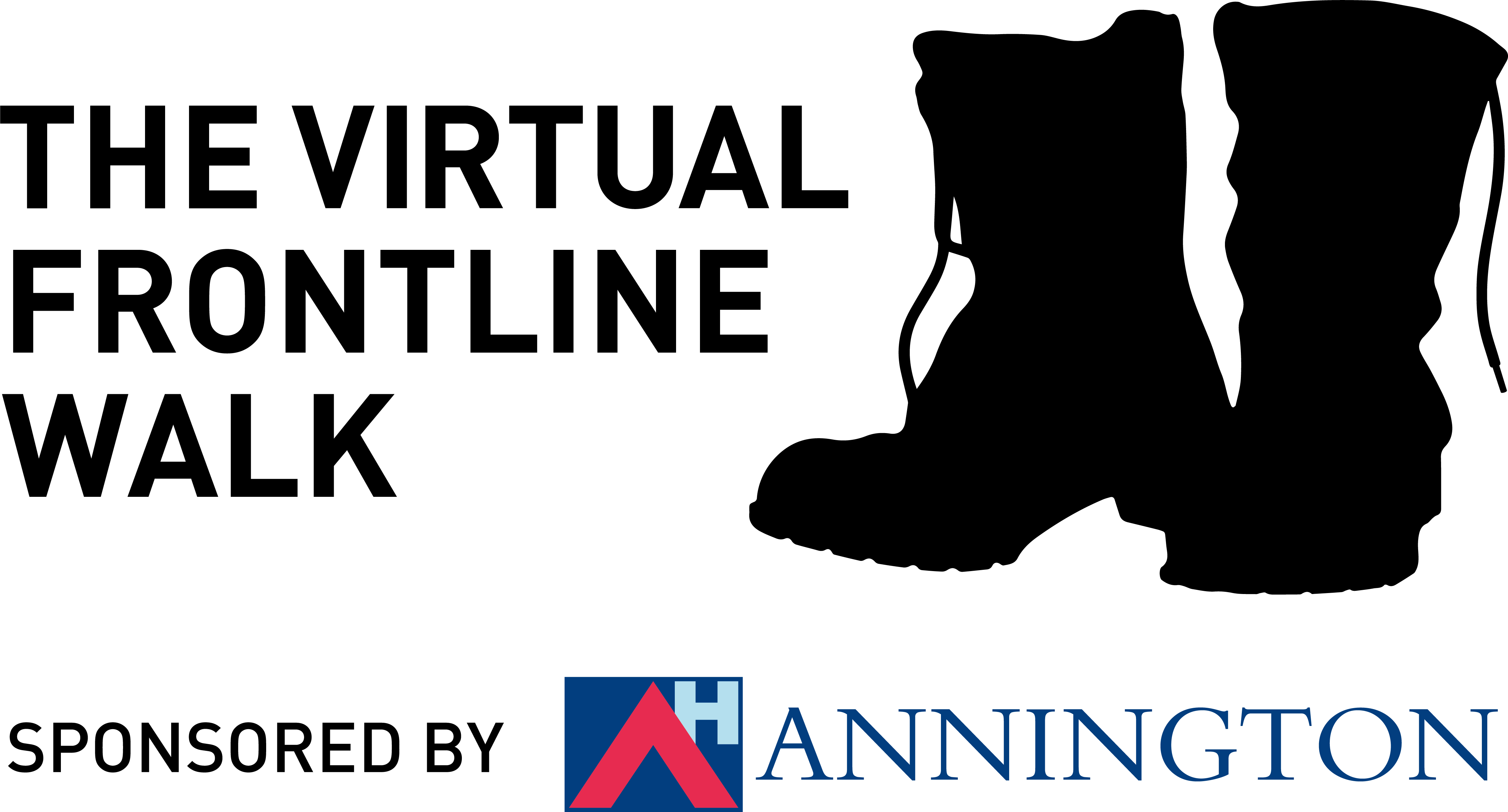 Commemorate the footsteps of those who fought in WWI or WWII at your own pace.

The Virtual Frontline Walk is a personal challenge that can be completed at any location. You can start at your pace anywhere in the world. It is a great way to stay fit and active while supporting The Soldiers’ Charity.
Sign up here.