Created in 2007 and first taking place in 2008, The Lord Mayor's Big Curry Lunch (LMBCL) is the City of London's hottest annual event.

The first LMBCL took place in April 2008, hosted by the Lord Mayor and Lady Mayoress at Guildhall, the centre of the City of London’s governance, ceremonial and philanthropy.

The idea behind the event is that it would be a Civic and Guildhall event but with a difference: a fixed-price allowing guests unlimited curries and accompanying drinks, no seating plan, guests would serve themselves (and go back for more if they wished), and everyone would sit on benches.

*To raise funds to support Soldiers and former Soldiers, both Regulars and Reservists and their families.

*To raise awareness in the City community of the role of the Armed Forces of the Crown. Particularly among a younger generation of City folk.

*To emphasise to City workers the breadth and depth of the City’s philanthropy in support of those in society who need help in a variety of ways.

That first Lunch in 2008 attracted 700 guests and raised £143,000. Following its success, the attendance grew year on year to the extent that we now use all the principal rooms in Guildhall, generously provided by the Corporation of the City of London without any charge. As of October 2022, we have contributed a total of over £2.85 million to help support all members of the Armed Forces.

From 2019 onwards the Lord Mayor’s Big Curry Lunch has aligned with the employment and employability strand of the Civic and Mayoral strategy ‘A Better City For All’, by providing financial support for veterans to take part in two programmes to help veterans in to work.

Be part of an incredible series of events that raise funds to meet the current need to support veterans of HM Armed Forces into employment.

It was with great sadness that in March 2020, the Co-Chairmen, the Rt Hon The Lord Mayor Alderman Willam Russell and Mr Michael Hockney, in consultation with the Remembrancer, made the disappointing but necessary decision to cancel the 2020 Lunch.

At that time, it was looking as if the 2020 Lunch might exceed the record sum raised at the 2019 Lunch. As a result of this, the Committee was quietly confident that we might well exceed the 2019  record sum of £250,000 to hand over to the three national service charities for onward distribution to veterans of Iraq and Afghanistan and their families.

Despite the unfortunate turn of events as the Covid-19 virus struck the UK and we were forced to cancel the 2020 Lunch. We are truly grateful to the generosity of our 2020 Sponsors and the Livery Companies and Ward Clubs, which has meant the Co-Chairmen were able to announce that we had sufficient funds to be able to commit to funding up to eighteen veterans on the PMP. This was one of our principal ambitions for the 2020 LMBCL. That’s eighteen veterans who will now be able to go on the PMP in the coming months; the impact on them and on their families will be truly transformational.

In total £168,000 was raised, which meant that we were able to support the three service charities in their work in supporting veterans into employment. 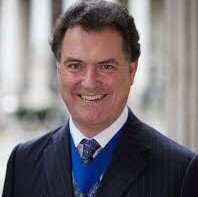 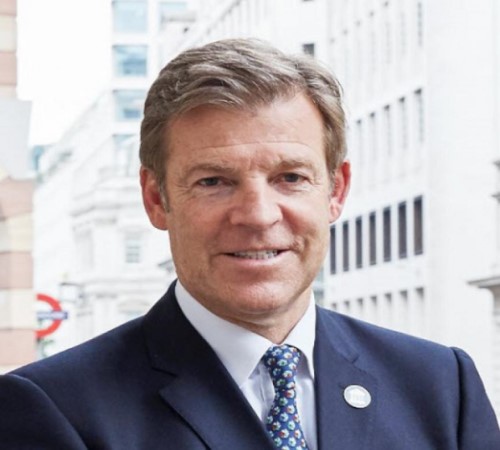 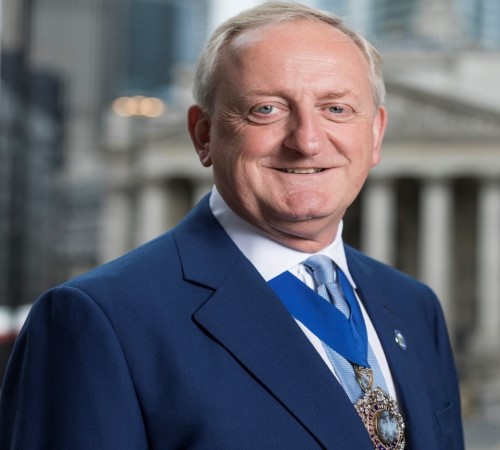 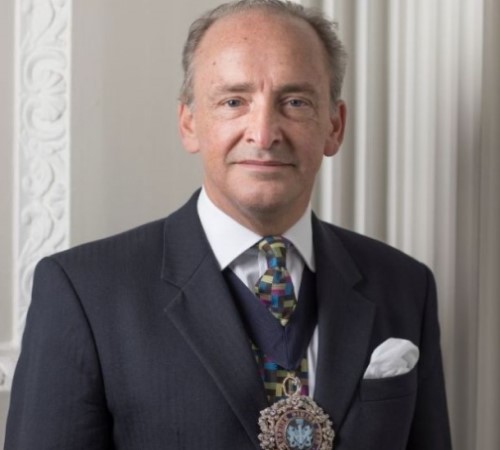 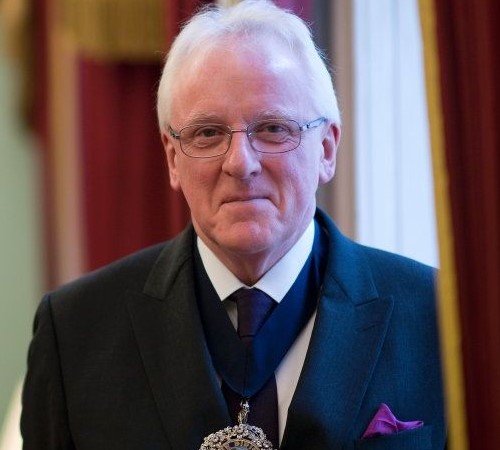 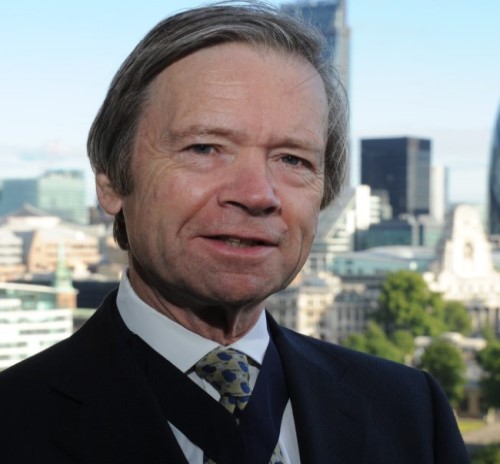 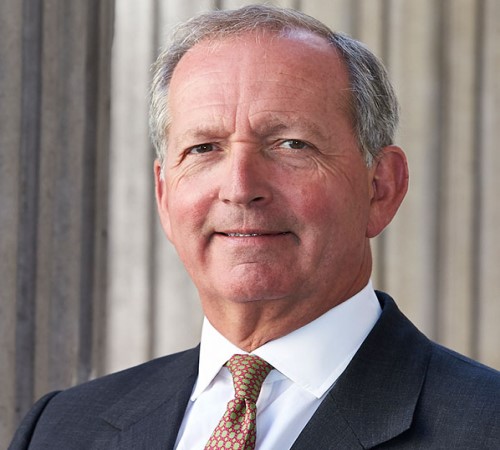 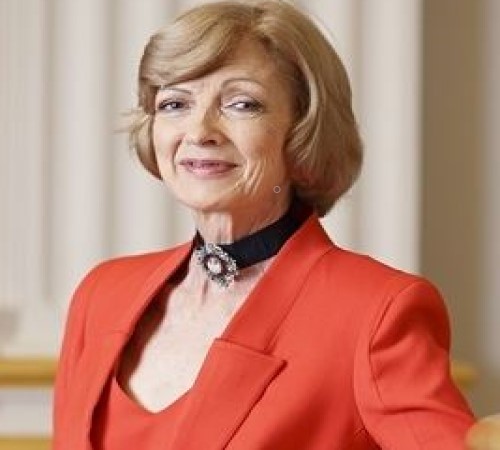 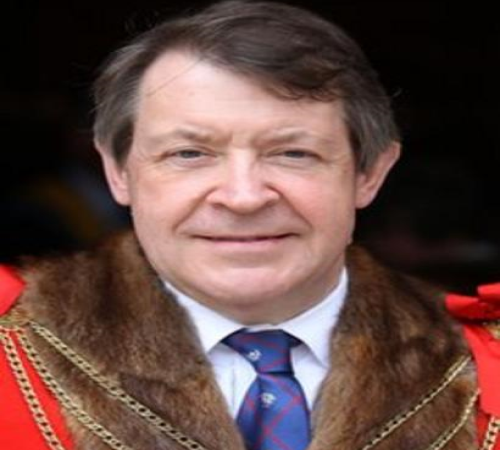 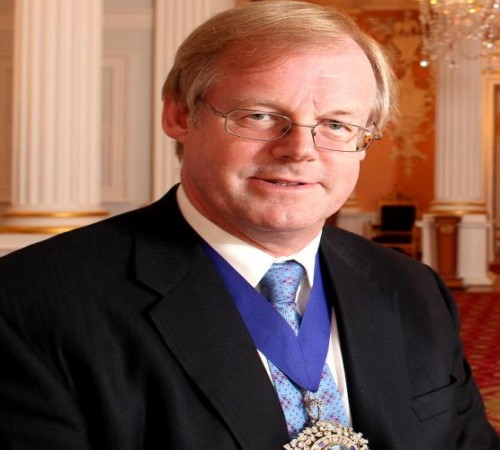 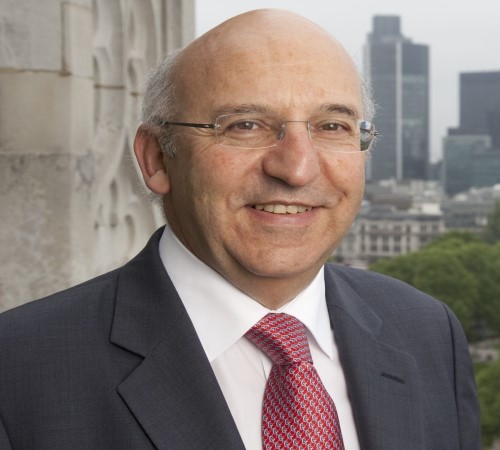 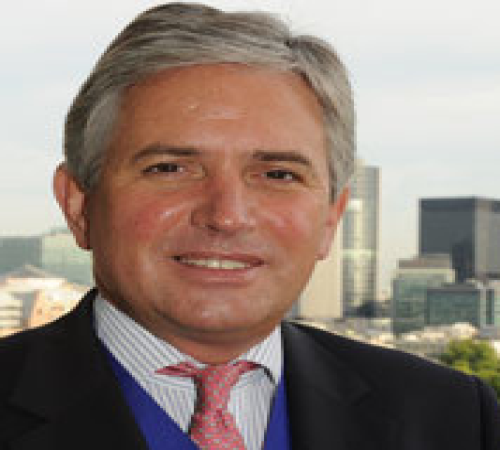 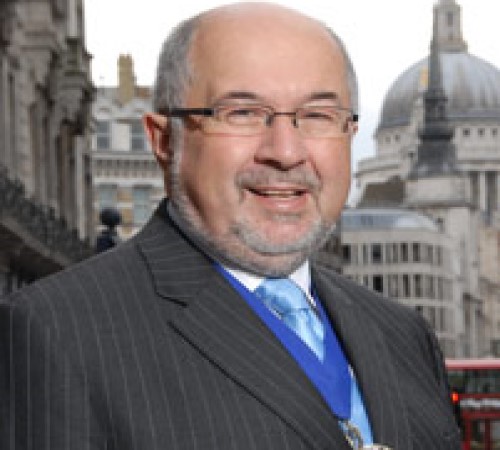 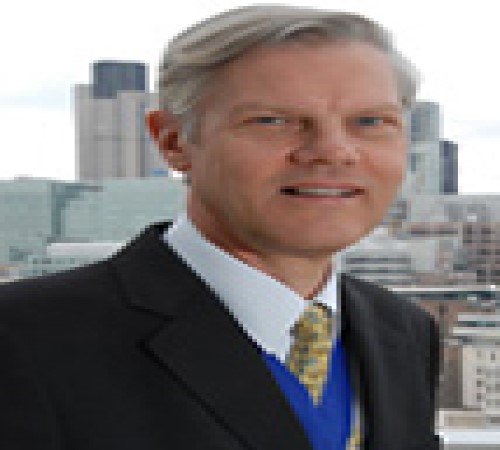